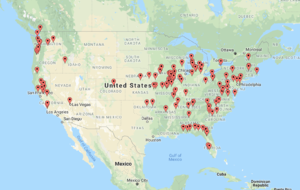 Azolla can be used as fertilizer, as animal feed, and for building soil. It’s so high in nitrogen that it could just be mixed with wood chips to make amazing compost.

Azolla grows rapidly, doubling every few days, so it also has enormous potential for carbon sequestration.